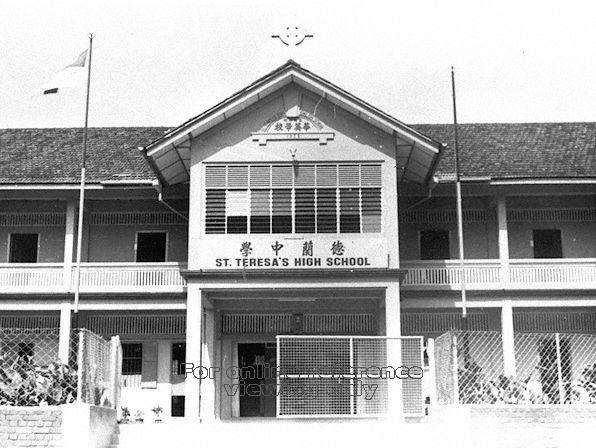 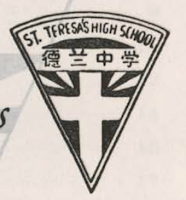 The Church of St Teresa is located at 510 Kampong Bahru Road. Established in 1929, it was the first rural Catholic Church in Singapore and the only one featuring Romano-Byzantine architecture. The church is also known as “the Hokkien church”, a reference to its early days when it catered largely to Hokkien-speaking Catholics. The church now serves Catholics living in the Kampong Bahru area, and is also the base for the Apostleship of the Sea that serves seafarers calling at the nearby port. The church was designated a national monument in 2009. 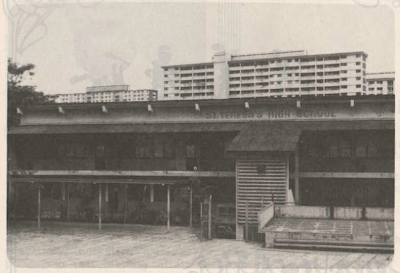 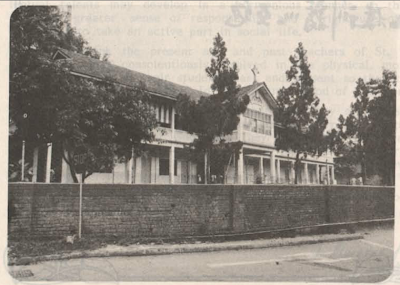 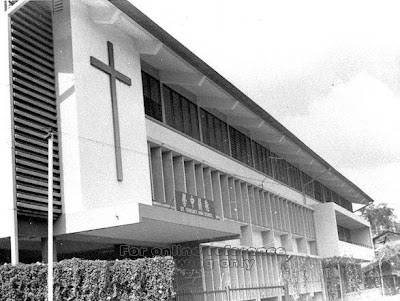 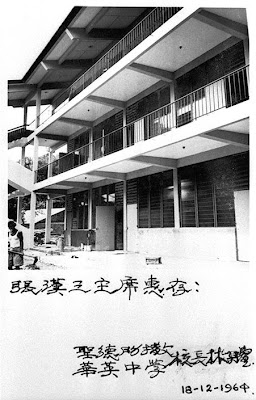 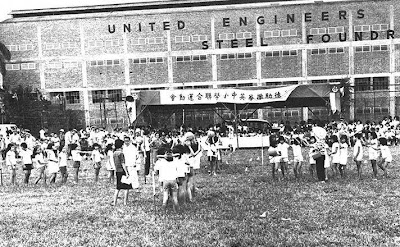 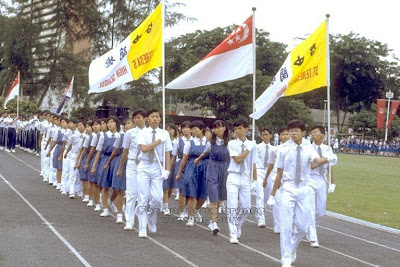