Catholic High School was founded in 1935 by the late Reverend Father Edward Becheras, a French missionary. It is a Catholic institution but takes in both Catholic and non-Catholic students. The school had her humble beginnings within the premises of the Church of St Peter and Paul at Queen Street. To cope with the demand for places, it relocated to its present site in Bishan in 1992.

Reverend Father Becheras envisioned the school as an institution of learning, and also one for acquiring competence in bilingualism. His enunciation – “The way of the Catholic High School is a way made of two rails – Chinese and English, free from any entanglement, straight to its end. Happy are those who follow. They shall obtain the scope of a sound education” remains firmly as a cornerstone of the school’s philosophy. 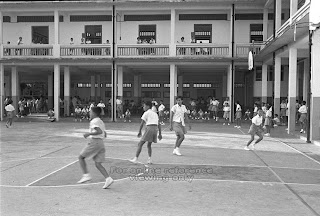 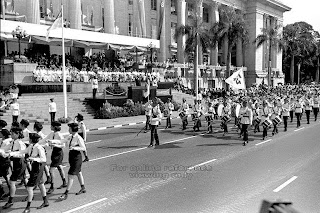 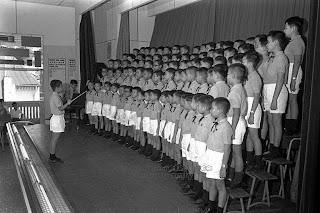 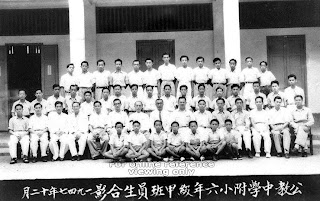 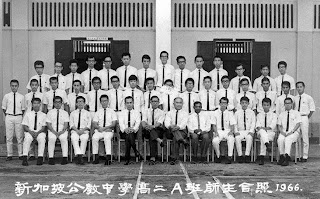