History
Formerly known as Hua Yi Government Chinese Middle School (华义政府华文中学), the school was first established on 14 October 1956. It was founded by Chinese philanthropists and clan leaders, and was one of the earliest government-aided schools formed during the period of Singapore's self-governance. Located at Fowlie Road, the school started with just 578 pupils and 26 classes. The school then shifted to Windstedt Road in 1957, where the enrolment rose to a total of 1,079 pupils in 30 classes.

In December 1957, the school was given her own school building at Margaret Drive. It officially started functioning at its own premises in 1958. Overtime, the school expanded with the addition of new facilities to the original building, to cater to the growing needs of the students. Hua Yi Government Chinese School rose to become a premier Chinese school at that time, together with Dunman High and River Valley High, excelling academically and in sports.

As the student intake increased progressively, a decision was made to relocate Hua Yi to bigger premises. The big shift to the new building in Depot road took place in March 1983, and was officially declared open by the Honourable Dr Koh Lam Son, Member of Parliament for Telok Blangah, on 26 April 1985. It was then when Hua Yi transformed from a Chinese medium school to an English medium school.

In December 1999, Hua Yi moved to an even bigger premises at the present Jurong West Street 42. It was seen as a "new era" because the school was then well-equipped with new facilities. It opened its doors to its first batch of Secondary One students on 3 January 2000. It was also this time when part of the school's staff members was selected by the ministry to start Westwood Secondary School, which occupied a classroom block in the premise during the academic year of 2000 and used the premise's facilities with the school before moving to its own premise approximately 2.4 km away at Jurong West Street 25 in 2001. Hua Yi's new premise was officially declared open on 29 June 2002 by Mr Lim Boon Heng, Member of Parliament for Jurong GRC 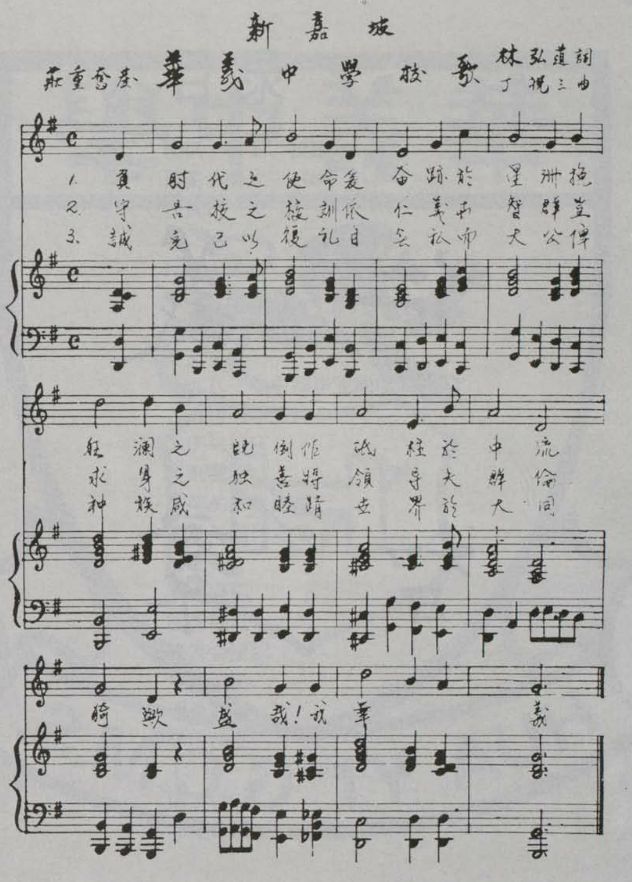 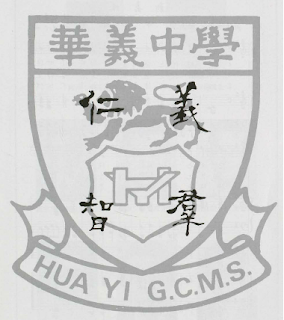 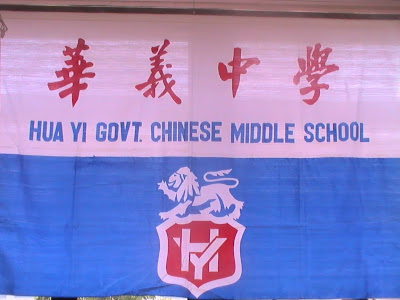 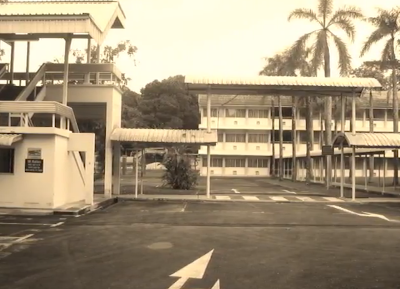 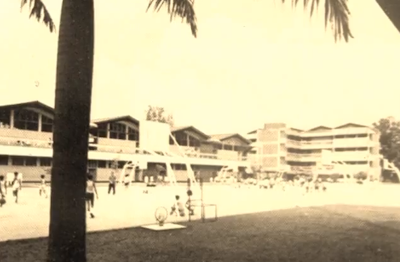 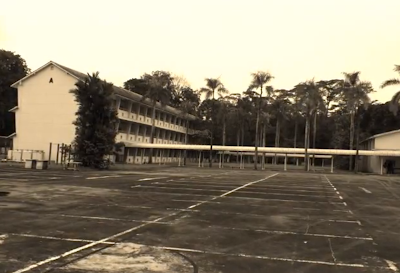 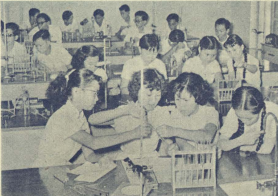 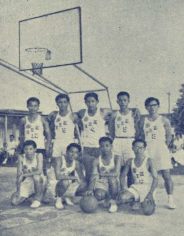 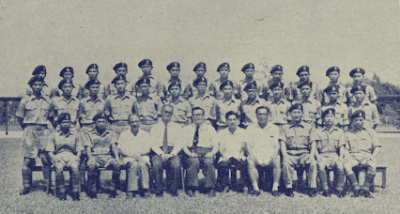 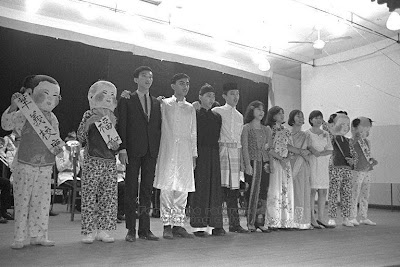 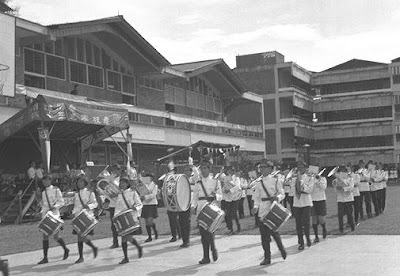 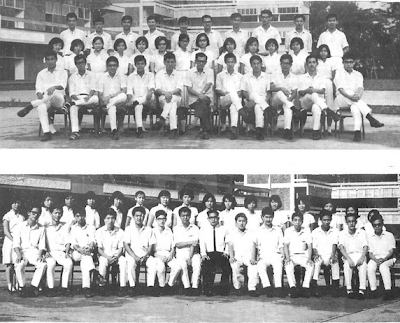