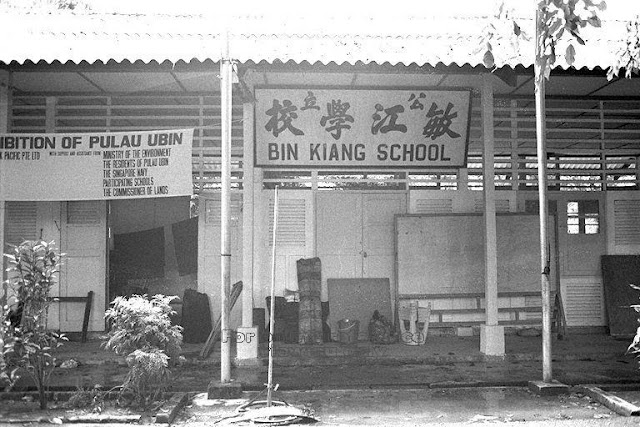 There was also a Malay school at Kampung Melayu since the 1950's. It was closed in the late 1970's due to a lack of students. 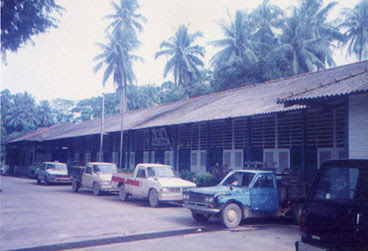 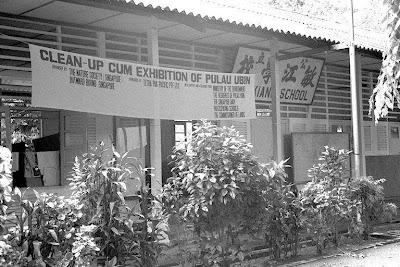 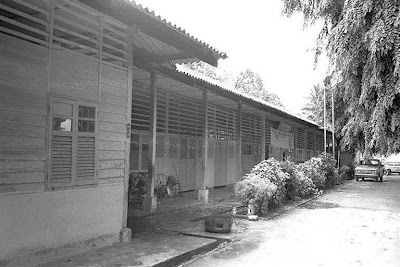 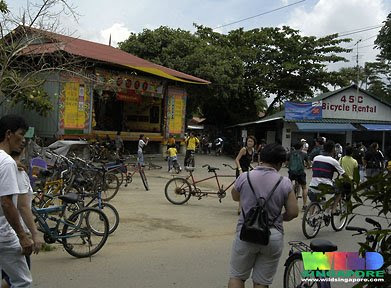 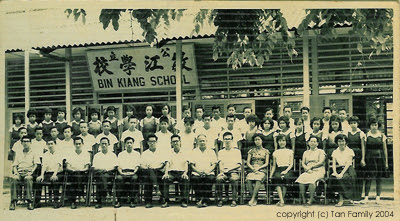 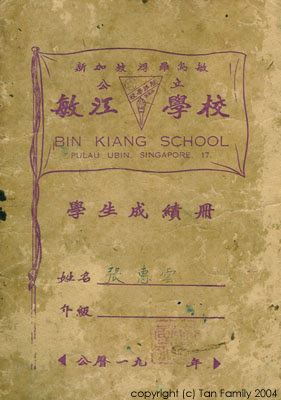