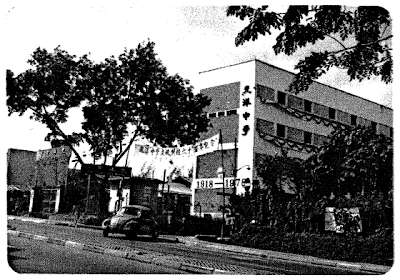 History
Kong Yiong High School was started by a group of Chinese education enthusiasts on 25 February 1918, offering Chinese as the first language. It was first located next to the Serangoon Post Office, before moving to 993B Yio Chu Kang Road in 1930.

In 1987, a new government school, Guangyang Secondary School was established in Bishan. In 1988, the primary section of Kiong Yong High School was renamed Guangyang Primary School and moved to Bishan Street 12 in 1993. 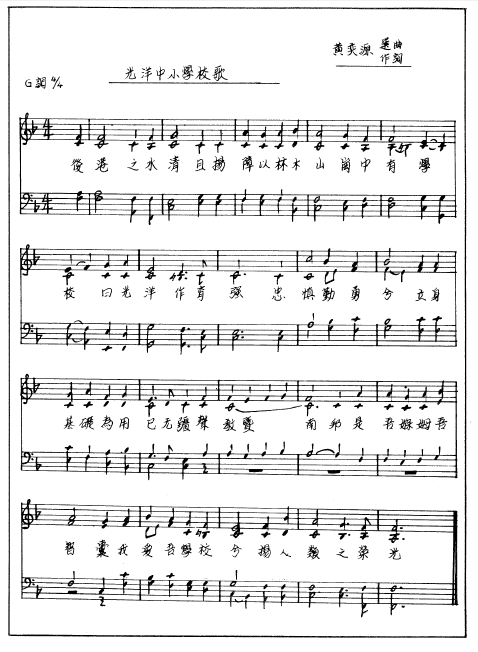 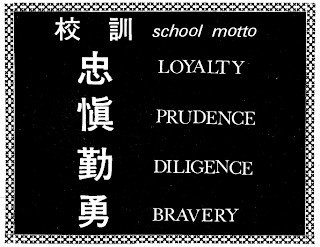 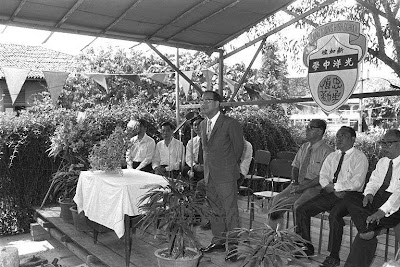 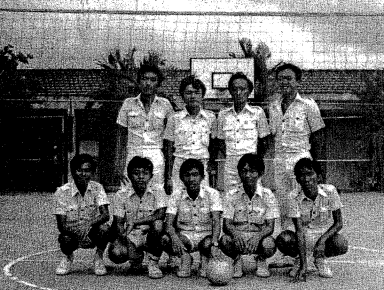 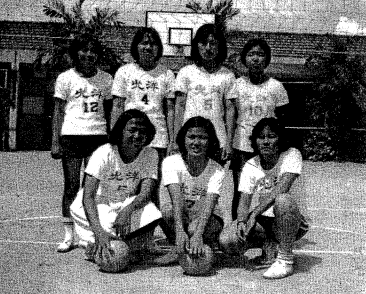 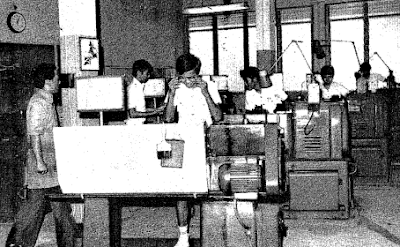 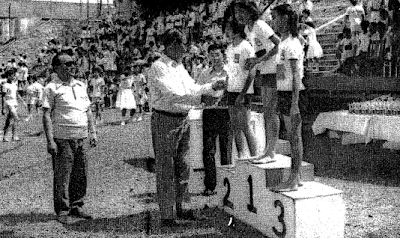 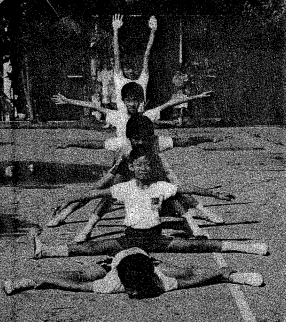 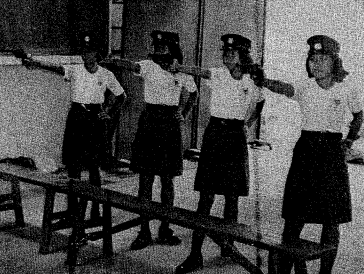 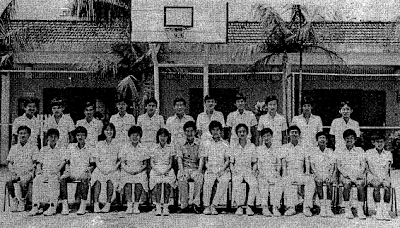 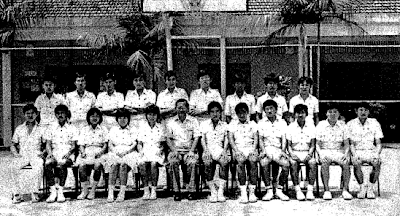 Posted by Singapore School Memories at 15:30