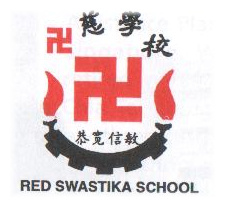 Red Swastika School started with eight classes in a wooden building and a staff of ten under the Principal, Mr Chuang Shih Ie. The school was founded by the World Red Swastika Society (Singapore Administration Centre), a religious and charitable organization. As an extension of its charitable mandate and to achieve the noble objective of transforming people through education, the Society built a school on a site at Somapah Road in Upper Changi. The over three acres piece of land was donated by the then President of the Society, Mr Quek Shin, who saw the need to provide free primary education for the poor and to aid in the promotion of education in the outlying areas. Originally known as "Wan Tzu School", the school was later renamed "Red Swastika School". The foundation stone was laid at the school opening ceremony on 13th January 1951. 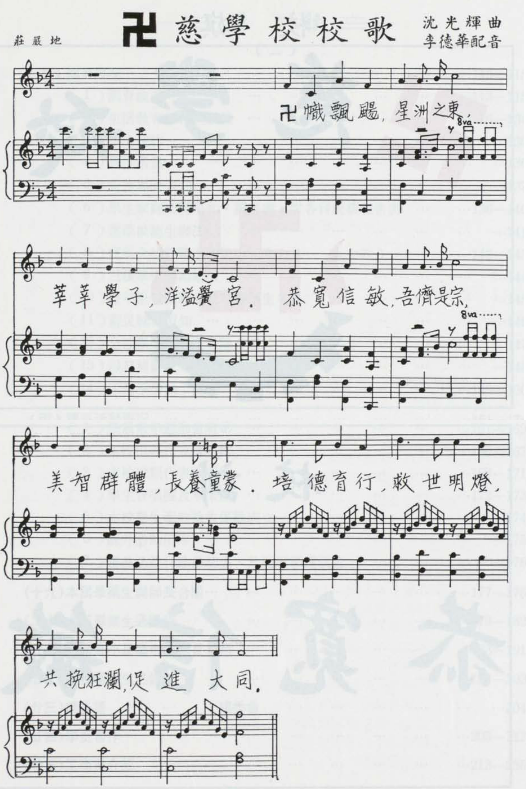 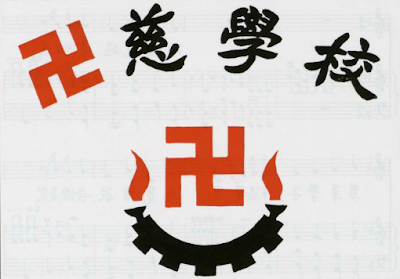 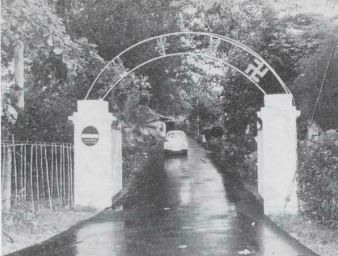 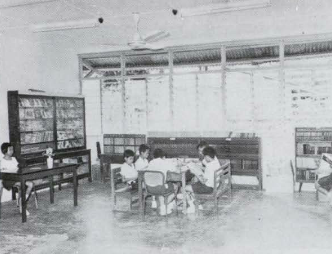 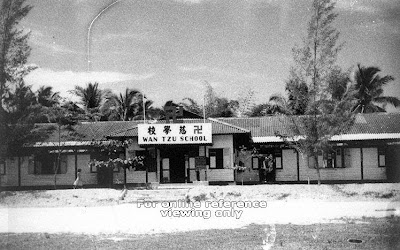 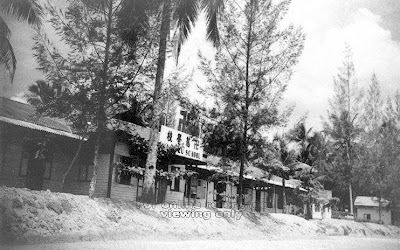 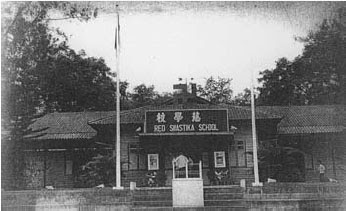 Posted by Singapore School Memories at 17:25