History
Yuhua Primary School was formerly known as Joo Hwa Public School. It was established in the 1930s with the financial help and support from community leaders, businessmen and residents in the areas. The original school consisted of 3 attap huts, with an enrolment of less than 100 pupils.

In 1979, the school which had only offered Chinese stream before, introduced 3 English stream classes. From 1981, the school was temporarily housed in Jalan Lama Secondary School owing to development in the Jurong area.

In September 1983, the school moved to its present location at Jurong East Street 24 and assumed the hanyu-pinyinised name Yuhua Primary School.

In 1999, the school was selected to undergo a total upgrading programme under the Programme to Re-build and Improve Existing Schools (PRIME). In 2002, due to falling enrolment, the school merged with Yuqun Primary School. The school retained the name Yuhua Primary School. 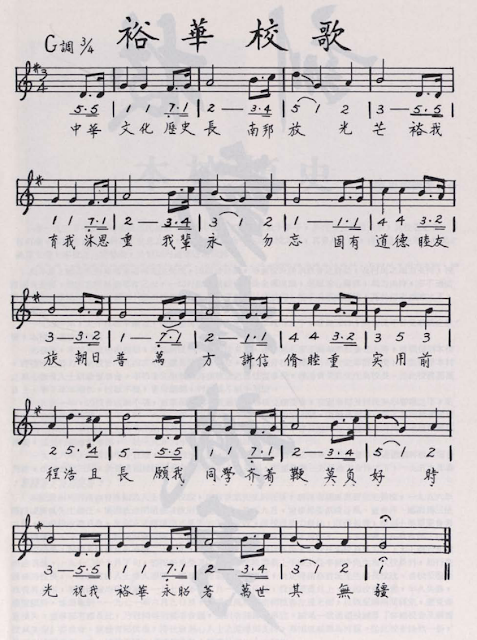 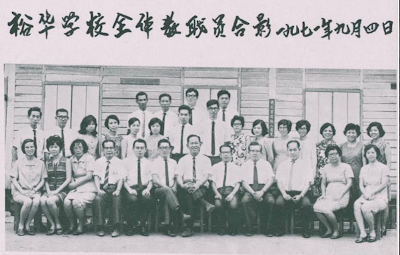 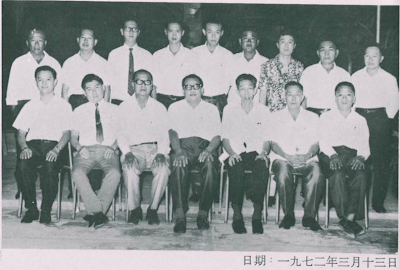 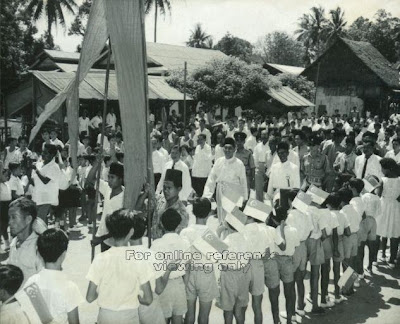 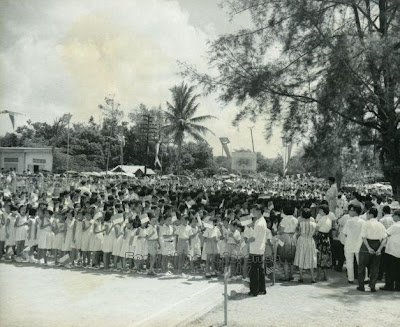 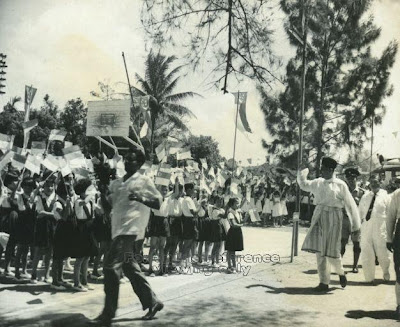 Formerly known as Joo Koon Public School, Yuqun Primary started as a village school at 17½ milestones, Jurong Road in the 1930s with an enrolment of 14 pupils. In 1941, it moved to a new, larger building but ceased classes the following year as the building was destroyed during the Japanese Occupation. After the war, pioneers of the school rebuilt it and in the mid 50s, it became a government-aided school. At its peak, it boasted a student population of almost 2000. In 1976, Joo Koon closed.

In 1984, MOE re-built the school to honour the pioneers; Joo Koon became Yuqun, the hanyu pinyin name. Yuqun Primary School was officially opened by Mrs Yu-Foo Yee Shoon, MP for Yuhua Constituency. The school functioned with double sessions until 1995 when it went single session due to falling enrolment. The school currently holds two sessions; one for those studying in Primary 3 to those studying in the graduating Primary 6, which takes place from 7:20 a.m. to 1:00 p.m., and another for those studying for the new Primary 1 pupils and the Primary 2 pupils which take place from 1:25 to 6:30. 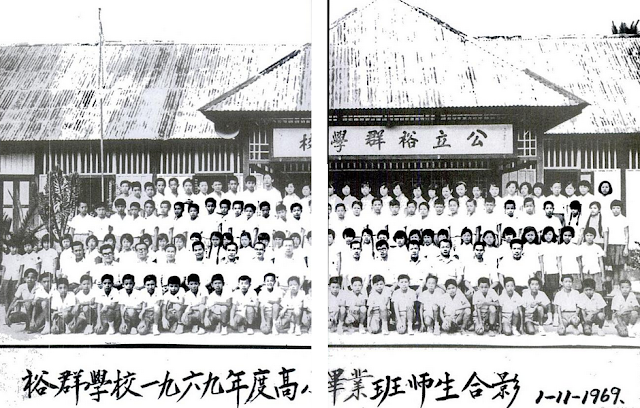