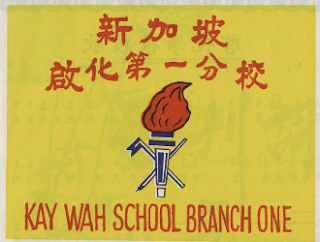 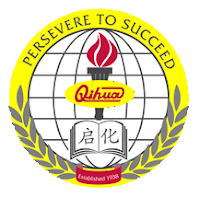 
History
The school name Qihua Primary School is the hanyu pinyin name of Kay Wah School, founded in 1938 by a group of warm hearted pioneer educators led by Mr Neo Tiew the Headman of Ama Keng village. In Chinese, Qihua means ‘the opening of minds to receive education’.

There were no schools in Lim Chu Kang in the 1930s, with the exception of a few study centres. Mr Neo Tiew, the headman of Ama Keng Village and Mr Lim Kim Hoon, a Principal from China, together with a group of caring and far-sighted community leaders, began the challenging task of merging all the study centres together to for Kay Wah School. It was then a Chinese medium school with an enrolment of about 200 pupils. It was briefly closed during the Japanese Occupation but re-opened after World War II with an enrolment of 2000 pupils in its 3 branches.

In 1980 the school adopted English as its medium of instruction. When the farming community in Lim Chu Kang was resettled to set aside the area for military purposes, the school’s 3 branches merged into one and shifted to its current address in Woodlands and was renamed Qihua Primary School. 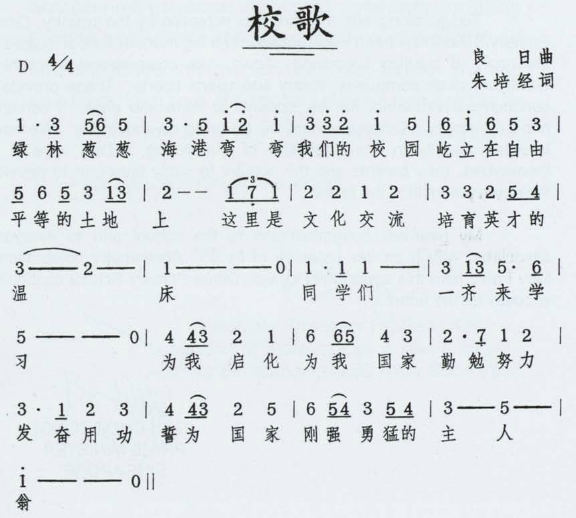 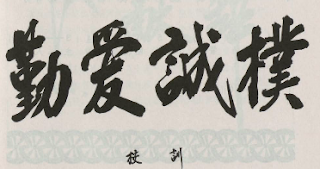 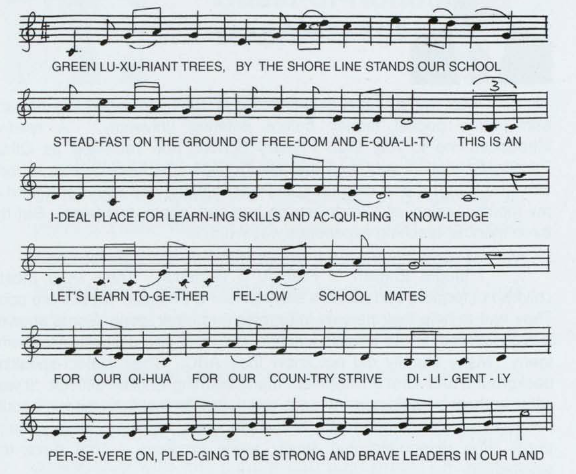 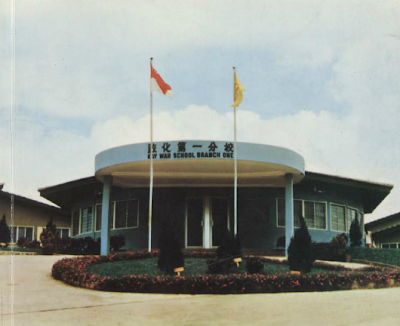 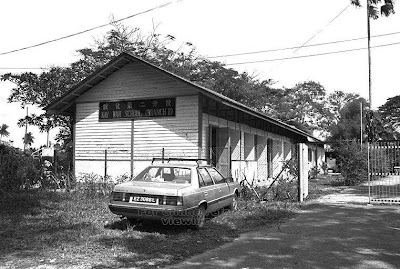 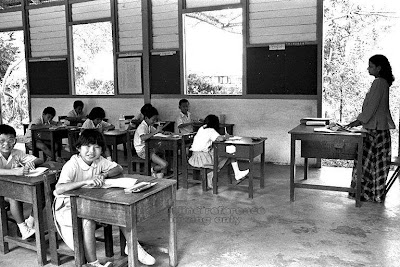 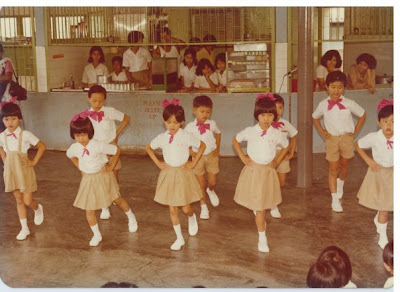 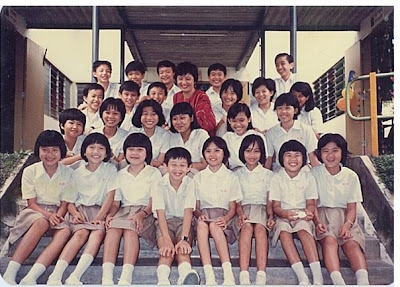 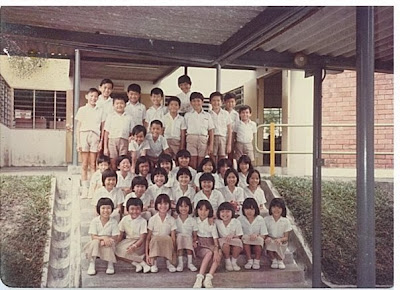