History
Lianhua Primary School started as a small village school in January 1946 with a student population of just 200 pupils in borrowed premises in the Bukit Timah area. At that time, it was known as Lian Wah Public School. The school then catered for pupils, who, due to the Second World War, did not have the opportunity to attend school.

In the years that followed, the board of directors raised funds and purchased a piece of land at Duchess Road where a permanent building for the school was constructed. The first Principal served the school for 19 years until 1964 after which Mr. Ding Cha Yee took over. During Mr. Ding's tenure, the school made significant and tremendous progress both academically and in extra-curricular activities. It became one of the premier school in the Bukit Timah area.

The school started functioning in January 1987 at Dazhong Primary School as the new premises were not ready then. It had an enrolment of 574 pupils in 19 classes and a teaching staff of 27 together with a school attendant and a clerk.

In January 1988, the new school building at 2 Bukit Batok Street 52 was ready. The School was officially declared open by Dr. Seet Ai Mee, then Acting Minister for Education, and MP for Bukit Gombak on 8 September 1990. 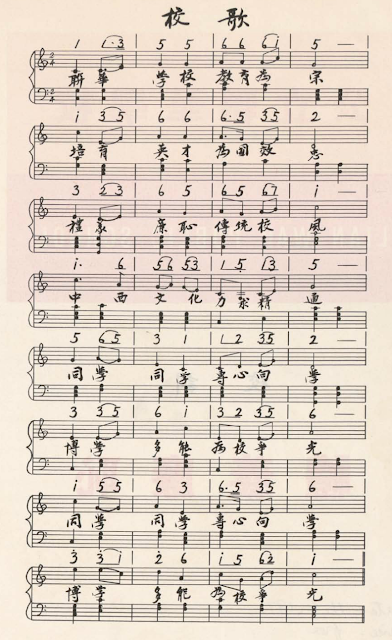 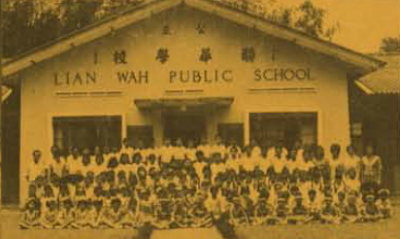 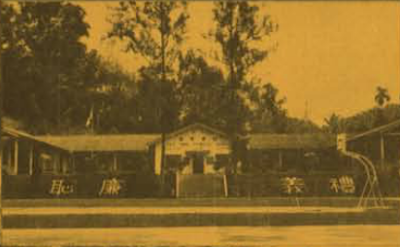 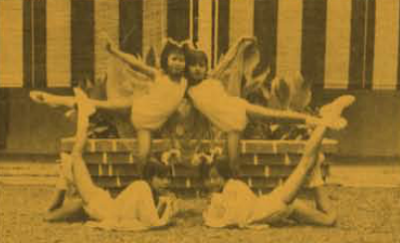