In 1986, the school moved to its new premises in Yishun. It not only received its Hanyu Pinyin appellation: Xishan Primary School, but also a new racial composition. Pupils of several races now made up the school population. With the new premises, came new and modern facilities- special rooms, indoor badminton courts, basketball courts, computer laboratories to name a few. The school motto of LOVE, CARE and SHARE became the character and soul of Xishan Primary School.

In 1999, the school underwent major upgrading changes (PRIME). A 6-storey classroom block, a life-science laboratory and a Before-And-After School Care Centre were some of the new additions. 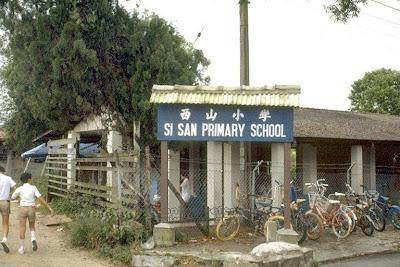 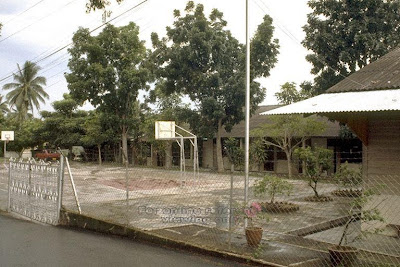 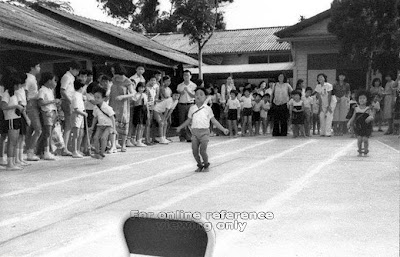 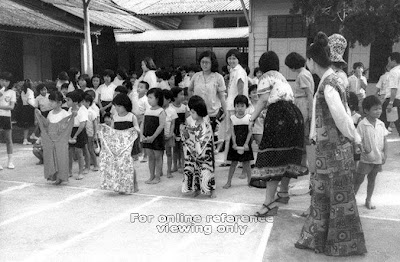 Posted by Singapore School Memories at 10:40