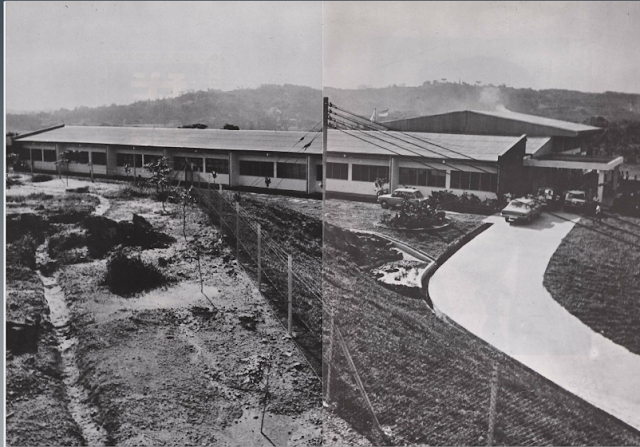 History
Dazhong Primary School was formerly known as Tai Cheong Public School named after its founder, Mr Chew Tai Cheong. It was started by a group of prominent public-spirited villagers, led by Mr Chew, in 1938 at Track 5 Chua Chu Kang Road to provide education to the children in the village. It then had only one class of a mere 45 pupils. Mr Chai Chong Yii officially declared the school open when it moved to its new building at Track 7 Chua Chu Kang in 1973.

With its conversion from a Chinese village school to a government school on 1 April 1984, it was subsequently re-sited at 35 Bukit Batok Street 31 on 15 March 1986. It was officially declared open again by Mr Chai Chong Yii, then Member of Parliament for Bukit Batok, on 8 July 1988. The school had an enrolment of 1328 pupils in 37 classes functioning in two sessions at that time.

The school was converted to a single-session school in 2003. Under the PRIME (Programme for Rebuilding and Improving Existing Schools) project of the Ministry Education, the school was temporarily re-located at Jurong East Street 24 from 2010 to 2011. It shifted back to its Bukit Batok premises in November 2011. The new school building is equipped with up-to-date facilities such as Indoor Sports Hall (ISH), Dance studio and Outdoor Experiential Learning areas such as the Physical Fitness Corner (Playground), Butterfly garden, Fernarium, Orchidarium, etc.