History
Formerly known as Poi Eng Public School, this is one of the oldest schools in Yishun. It began in 1941, when two Chinese schools, Zang Hua School and Qi Zhi School merged to form Poi Eng Public School. Zang Hua School was formerly called Fa Chu School and was established by Lim Nee Soon in 1919 along Jalan Ulu Seletar. The school was ﬁrst located at Upper Thomson Road in an attap house. Funded by philanthropists and Chinese associations, the school provided primary education to children living in Nee Soon. In the 1980s, the school became a government school and relocated here in 1987 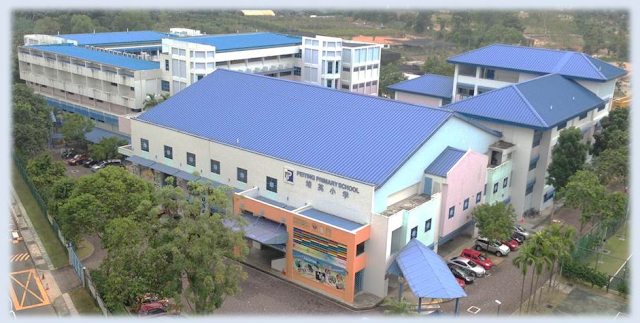 Posted by Singapore School Memories at 11:05