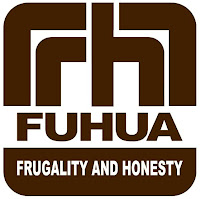 History
Fuhua was established in the early 1940's. It has its humble beginnings as a village school which was originally situated at Upper Jurong Road in the vicinity of the present Nanyang Technological University.

Known orginally as Fu Hua Public School, it was built by a group of public spirited villagers who were determined to provide the best education for their young. Fuhua became a government aided school in the late 1960s.

The school was relocated at its present site in 1984 to make way for development and has since become a government school The present building was officially opened in 1986 by the then Member of Parliament for Jurong, Mr Ho Kah Leong.