In June 1946, Mr Ong Koh Bee, a community leader, initiated a fund-raising project to build a school. Villagers contributed generously towards the fund. Eventually $13,000 was raised, together with a donation of 1.75 acres of land. By 27th March 1947, the building for Nam San School was built at 12 miles Choa Chu Kang Road. The building had only 5 classrooms.

1948 saw the first batch of 12 students completing their Primary School Education. The next two years saw an increase in enrolment, with the number of classrooms expanding to 7. The School Management Committee (SMC) was formed in 1954, with Mr. Ong Koh Bee as its first Chairman. Over the next four years, the school building expanded and facilities upgraded to cater to a growing student enrolment. By late 1960s, a Nam San Branch School was founded and the total student population for Main/Branch Schools grew to 1087. After serving as Principal for over 25 years, Mr. Kua retired in 1971. He was succeeded by Mr. Chan Cheok Lock. By 1975, another fund-raising project was launched to build a bigger school. Under the leadership of Mr. Ng Chung Hung, $600,000 was raised. With the money, the Main School was demolished in order to build a new 3-storey building. This was completed in 1977. By then, the classrooms had increased to 20. As Nam San School moved into the 1980s, Mr. Ang Chian Poh succeeded as the new Chairman of the SMC, replacing Mr. Ong Koh Bee.

Ama means "Grandmother" in Teochew and Hokkien, and Keng means "Temple". The Ama Keng Chinese Temple in Lim Chu Kang was built in 1900 to worship the holy mother, a goddess of peace and happiness.

Ama Keng School came into being in September 1951. Its first building was 3 single-storey blocks with 14 classrooms. The school functioned with 53 pupils. Over the next 12 years, the enrolment increased ten-fold to over 570.

Between 1965-1973, student population again doubled. As such, an expansion program was launched. The result was a 4 storey-block of 12 classrooms and a hall-cum-canteen in 1973. This $300,000 building was officially declared open by Member of Parliament (Choa Chu Kang) Mr. Tang See Chim on 23rd June 1973.

During the 1970s, Ama Keng School also became an integrated school and a Chinese-medium class was started. But by the 1980s, Chinese medium classes were phased out. 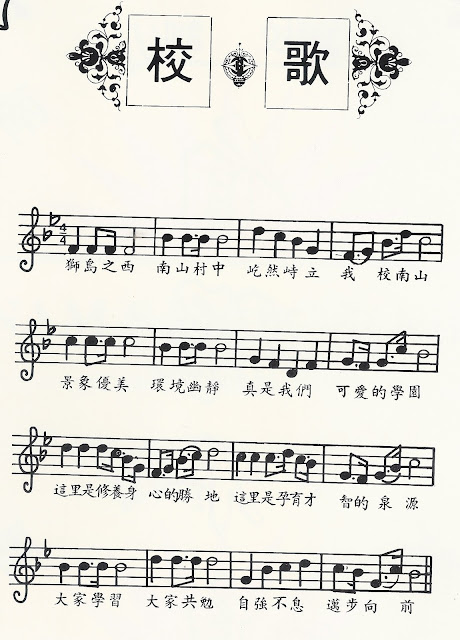 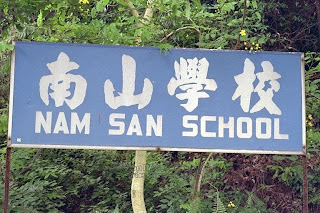 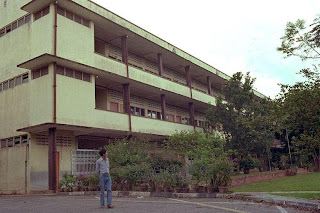 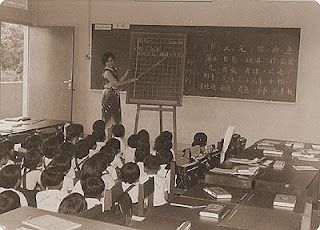 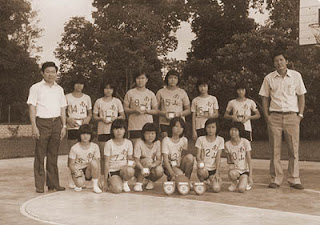 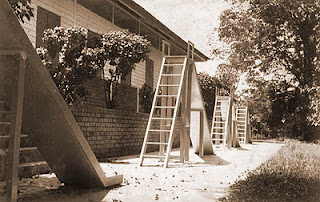 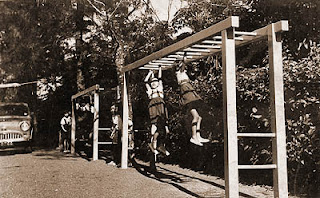 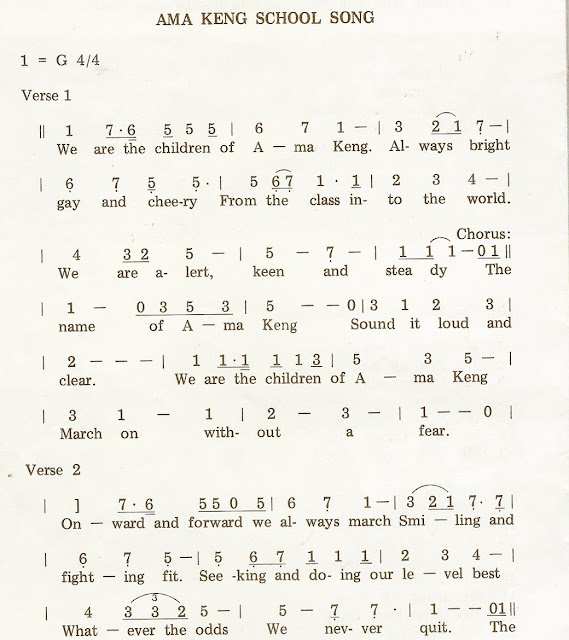 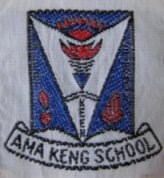 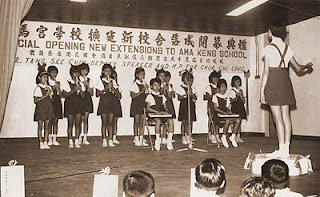 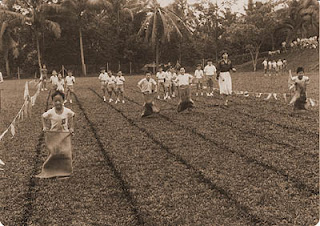 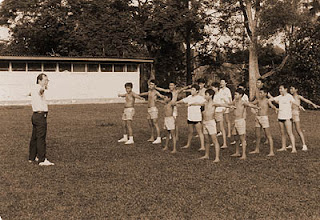 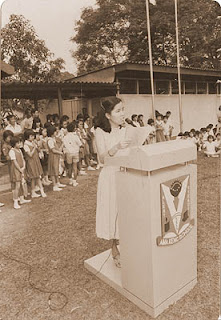 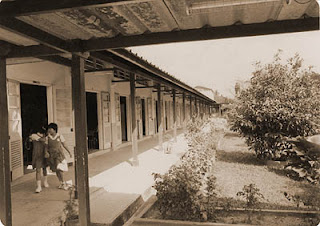 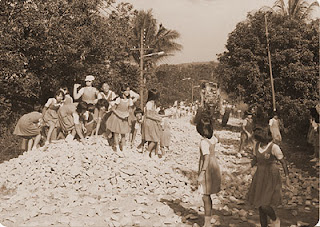 Posted by Singapore School Memories at 22:55